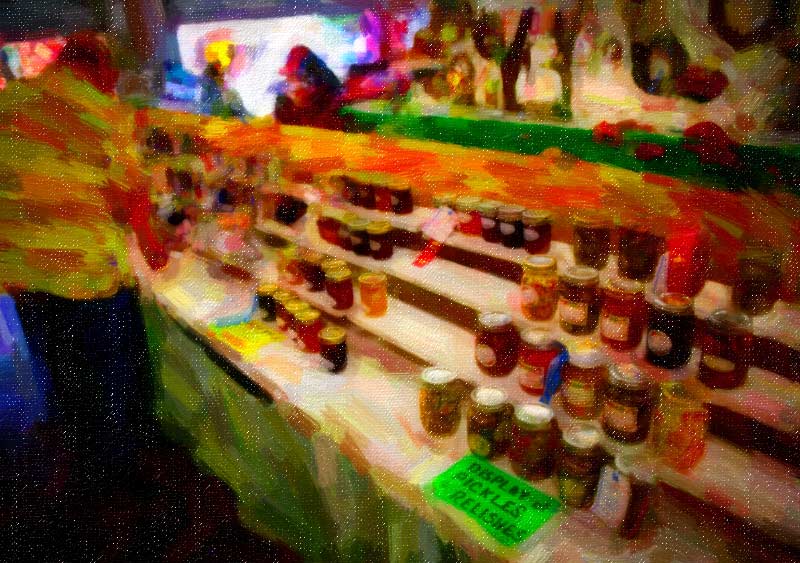 This weekend I’ll be visiting the Bellville Street Fair. Local’s call if the Bellville “World’s” Fair. No one has yet been able to give me a good reason why they call it that, but I’ll continue my quest.

I was saddened to hear that this year’s truck and tractor pulls were canceled because of rain. Too bad. Usually a tractor pull is only enhanced with a really muddy field, in fact I think it’s a requirement for any farmer worth his seed to be able to push his rig through some muddy fields AND not have a neighbor pull him out! Oh well… maybe next year.

The Bellville Street Fair has been going on for a really long time. I thought the Circleville Punkin Show was old, but the Bellville Street Fair has it beat by about a half century. Some of the town’s old codgers might remember that Bellville had everything going for it to become county seat. So confident were they that that designation was all but written in the books, they went ahead and had a county fair. Low and behold Mansfield was chosen as the county seat, even though Bellville was more populated, had discovered some gold and had a bright future. The problem for Bellville was that one of those darned railroads decided to go through Mansfield. That little detail was enough to derail the whole county seat thing.

The following year with Mansfield claiming title to the county seat, demanded the Richland County Fair could only be held in one place: the COUNTY SEAT! Mansfield called and they want their fair. Poor Bellville, the beautiful citizens of Mansfield had a point. But (always a but), Bellville had gone to all that trouble of building a new fairground and everything, so they decided to just change the name and 165 years ago the good folks in Bellville had their first “street fair.” 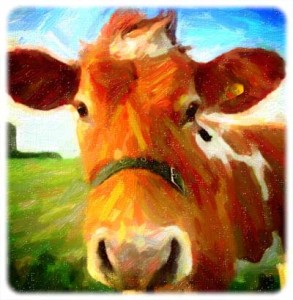