It’s called one of the longest running free shows in the country, the Circleville Pumpkin Show, which starts on the third Wednesday of October every year. I don’t know if was that way back in 1903 when the show started, but according to Slim Ginnings of Fairfield County whose daddy used to live in Circleville, “My daddy use to talk about going to the festival back when he was a kid. That must have been in the late 1920s. He loved it.” 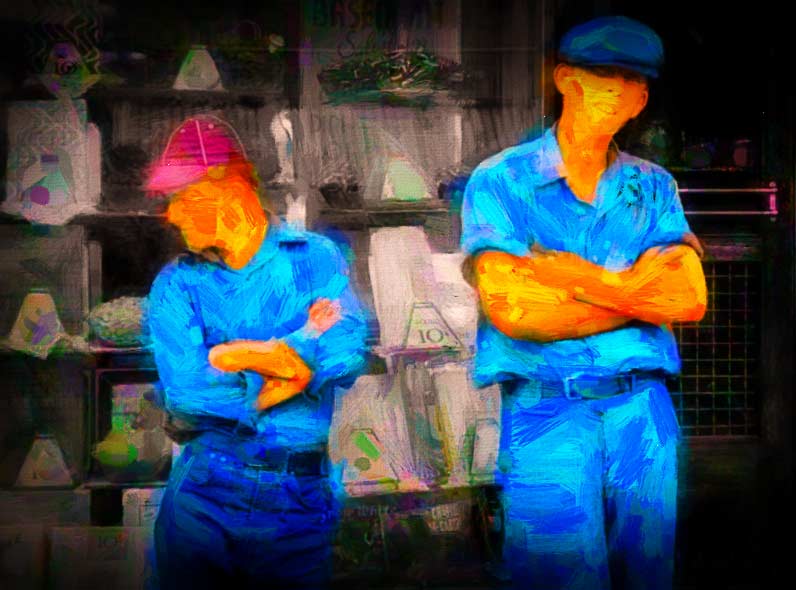 “You know, merry-go-round, ferry-go-round, the whip, and something he called the merry-mix-up. I never could get my head around that one. He also like the hog calling contests. I guess they don’t do that anymore, do they?”

“It was always a big blow-out,” he said. “His sister, my Aunt Carla, loved the dancing every night. Dad said Mom always got upset with her when she got home so late.”

“Did your daddy remember the big pumpkins?”

“Nah. Back then it was just good lookin’ pumpkins that could make a good jack-o-lantern. Not like today — you have to have a crane to get the darned thing off the ground.”

“Are you going to this year’s festival?”

“Oh sure. Never miss it, been going just about all my life even before I knew I was going.”