Last week was the Mablehead Lighthouse Festival. This year the weather was great. If it had been a week or so earlier, there would have been some real excitement. The Saturday before there six foot waves crashing over those big rocks around the point. It was pretty dramatic. But last weekend, it was picture perfect with great crowds.

The lighthouse, the star attraction was packed to capacity. I used to try and make it in and take the climb up to the top, but it hasn’t been a good year for me and stairs so I skipped that thrill. I did make it over to the Lighthouse Keeper’s House on the south side of the peninsula. 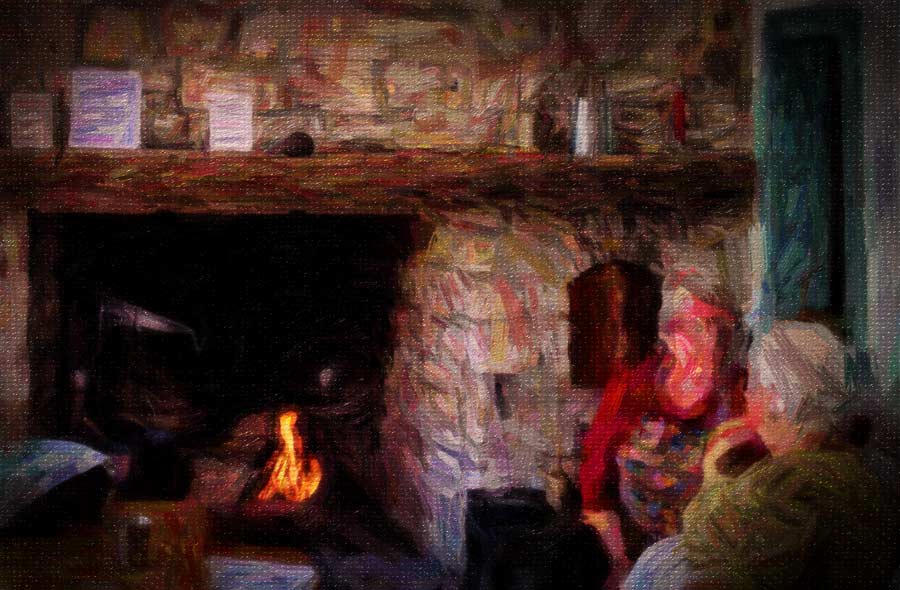 For those few Ohioans who haven’t visited the Keeper’s House, it dates back to the early 1800s when the lighthouse first started operating. Today, there’s another house that was built about 60 or 70 years later that’s right next door to the lighthouse. But the keeper’s house was built by Benajah Wolcott who first purchased the entire Marblehead Peninsula back in the early 1800s and it was Benajah that was the first lighthouse keeper. Everyday he walked the 2+ miles to and from the lighthouse to check on the light and refill the fuel tank.

The house is the oldest known residence still standing in Ottawa County and is a fine example of a “hall-and-parlor house,” an early American home design and last weekend it was staffed by a several folks dressed in period attire and cooking applesauce and cabbage cakes. When I asked what the most common question people inquire about, one of the ladies said: “That’s easy. Why did Benajah build his house so far away from the lighthouse?”

“Never thought about that before. Good answer”