May 16: On this day in 1770 Marie Antoinette officially married her husband, Louis Auguste. Four years later when Louis XV died, Louis August and his wife Marie would become the King and Queen of France. As a fan of Ohio history, you might wonder hos this event would influence Ohio. The answer requires a bit of American history.

In 1776 American colonies declared their independence from England. A few years after that declaration, France recognized the new United States of America. France began sending supplies and arms to the new country in its revolution and eventually send troops and most important, it sent its navy. Working along with the French, George Washington’s Continental Army and Militia trapped the British General, Lord Cornwallis in Yorktown Virginia which forced the British to eventually withdraw from the United States and the signing of the Treaty of Paris in 1783.

Now, here is the connection. In 1788, just five years after the Treaty of Paris, a group of east coast businessmen formed the Ohio Company and sent an expedition west and down the Ohio River. At the mouth of the Muskingum River, they established a small settlement becoming the first community of the Northwest Territory. 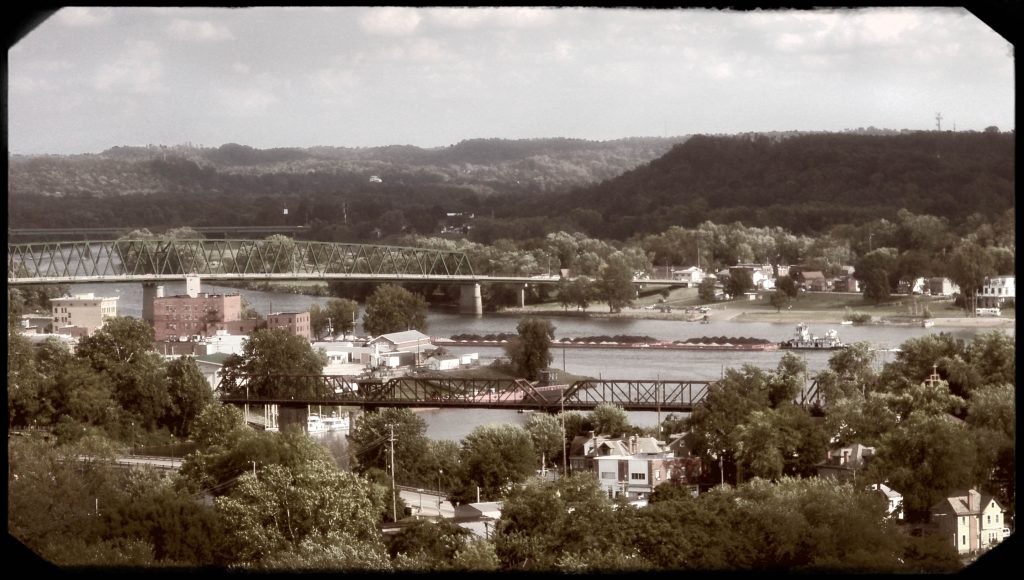 Several different town names were discussed by the group of 48 men, but in the end they settled upon the name Marietta in honor of the French Queen, who on this day married Louis XV. Today Marietta is the oldest organized municipality in Ohio. Unfortunately, Marie Antoinette did not live many years after receiving this recognition.

On October 16, 1793, Marie Antoinette was executed during the French Revolution that began as a result of the financial crisis France faced after giving so much aid to the United States.