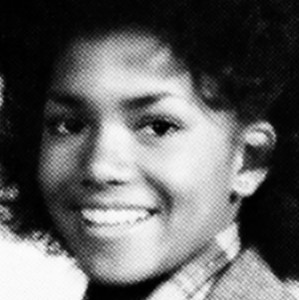 On this day Judith Ann Berry gave birth to a beautiful daughter she named Ann. Ann’s father was a hospital attendant and her mother a psychiatric nurse in Cleveland. Little did they know that their beautiful little girl would go on to become one of the world’s most stunning actresses. 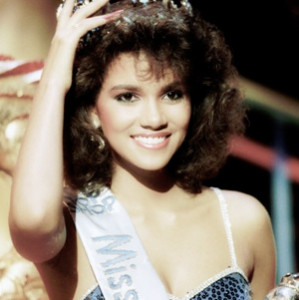 While attending Bedford High School, Ann becomes an editor on the school newspaper. With this experience she decides that maybe a career in journalism would be good. But then, she becomes captain of the cheer leading squad, and then in her senior year she is elected class president and homecoming queen.

When Ann turned 17 she represented Ohio in the Miss Teen All-American Pageant. The next year she again represented Ohio in the Miss USA Pageant and later that year she would be a finalist in the Miss World competition. She attended Cleveland’s Cuyahoga Community College. In 2001 she would become the first African American to win an Academy Award. On this day in 1966, her parents gave her a name we all know today: Halle Ann Berry. Happy B-Day Halle! 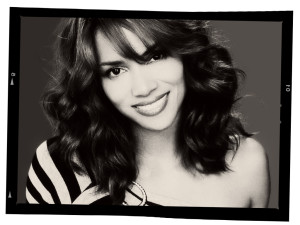